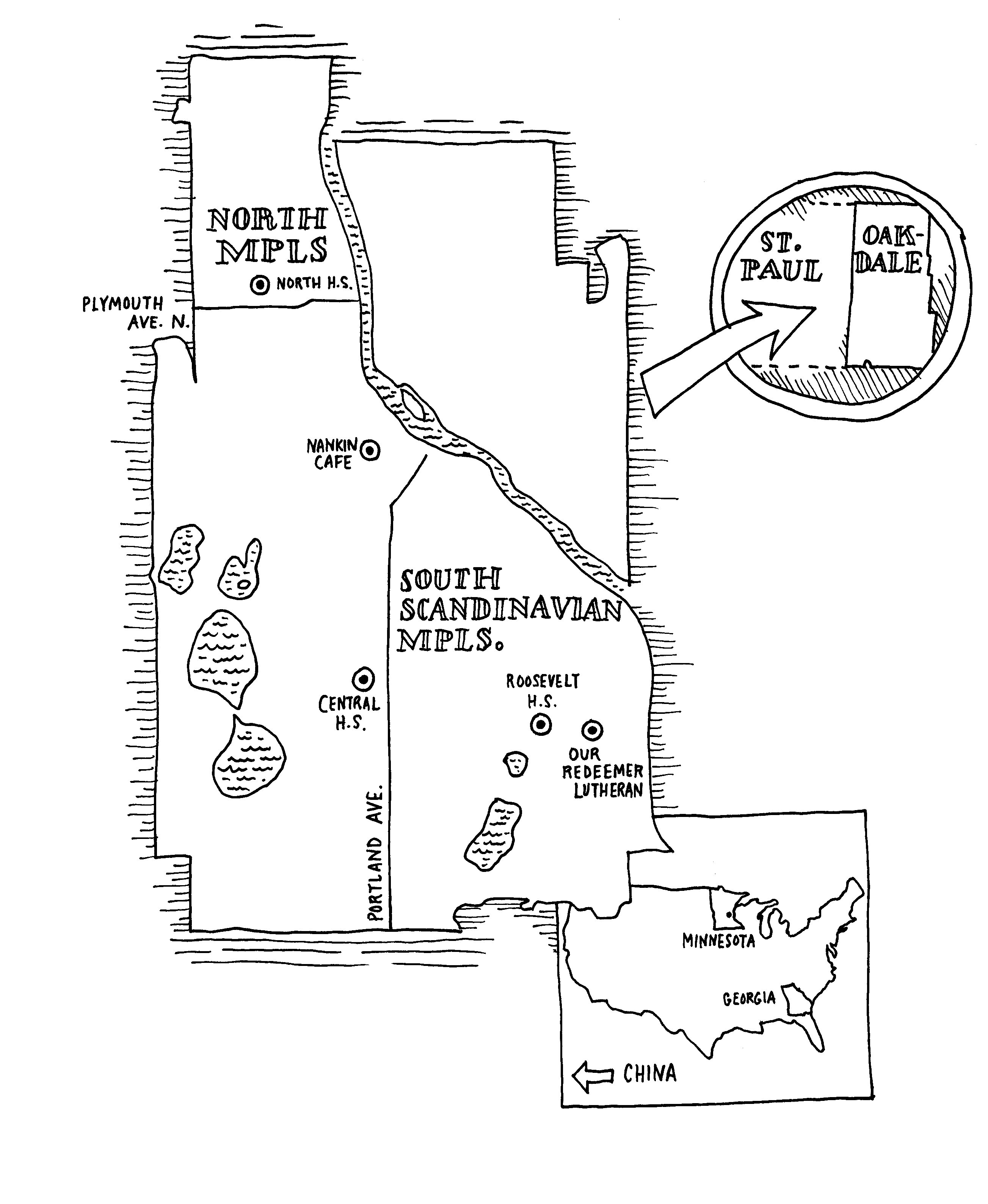 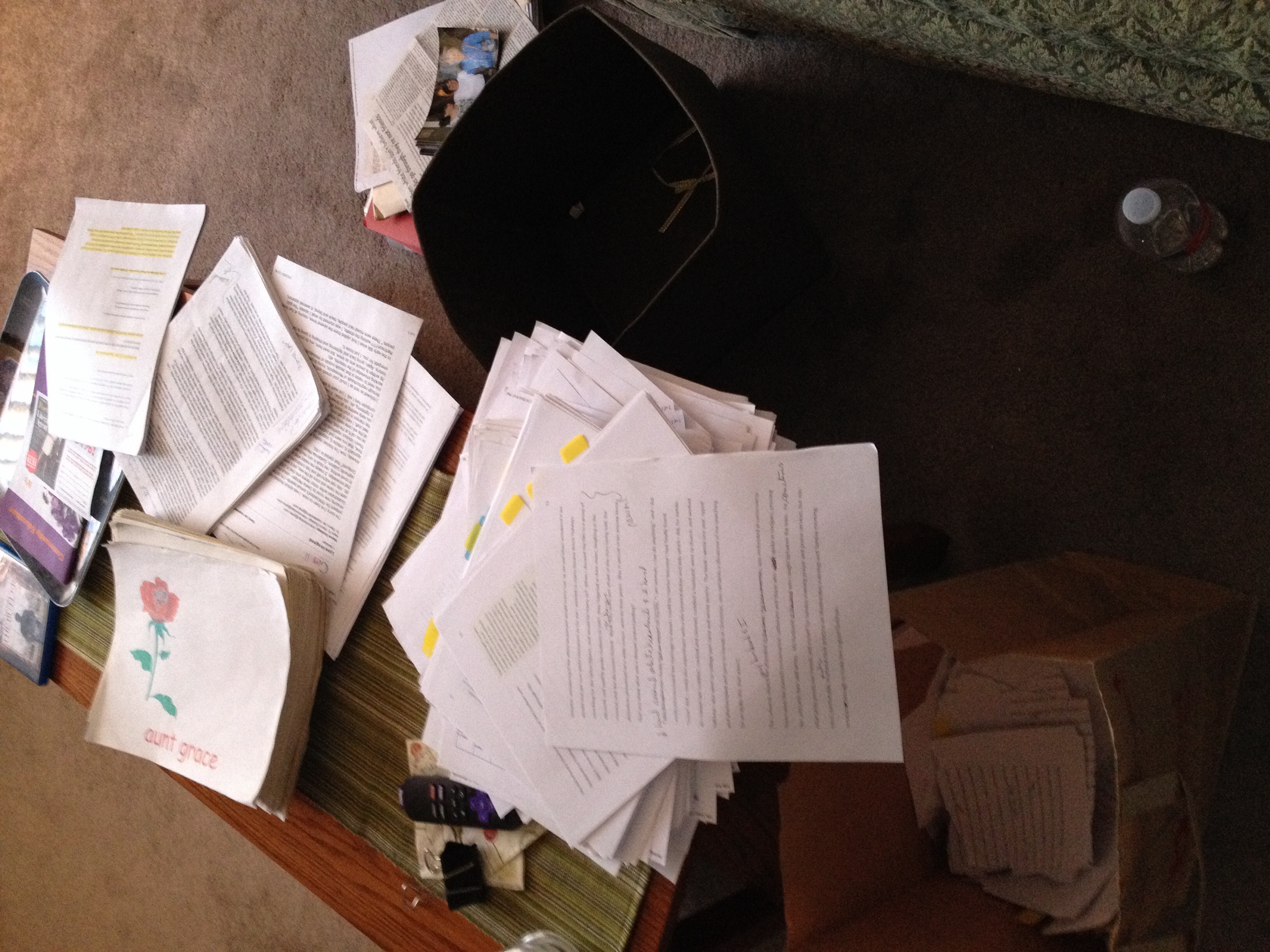 Minnesota. Sunny but brrrrrrrr cold .  Blessed to be inside, but eating too much comfort food and watching too much daytime tv! However, a spurt of energy has given me the ability to cross off one more item from my “to due” list / purging page after page of hard …

Someone asked me early on why I wrote mostly about my Black identity. I realized it was because that was the identity I was denied. My father is Chinese, an immigrant, arriving in the U.S. when he was eleven. My mother is Negro, according to my birth certificate. However, my mother was “passing” ; for her that meant not telling anyone she was Black, although, come to think of it, I’m not sure she told anyone she was white either. I was brought up to deny who I was. Except, if push came to shove I could say I was Chinese. Funny, how many people ask me if my mother is mixed, black and white. Well, yes, there was that Irish Plantation owner’s son that impregnated my great grandmother; however, there is a history in America that if you have one drop of black blood, you are black, period.